Climate Change: 2021 is the Fifth Warmest Year on Record

A new report from the European Union’s Copernicus Climate Change Service (C3S) reveals that 2021 is the fifth warmest year on record. This report also shows that the last seven years have been the warmest years on record. This record warns us to take more ambitious actions for climate change.

It can be seen by a lot of natural disasters in 2021, starting from a deathly flood in Western Europe that kills more than 200 people to heatwaves in the Mediterranean that triggers wildfire in Turkey and Greece. Meanwhile, in Indonesia, the National Agency for Disaster Management (BNPB) claims there are 3.078 disasters in 2021. Those disasters are mostly related to climate change. One of the most concerning disasters in 2021 is a prolonged flood that submerges thousands of houses in Sintang Regency, West Kalimantan.

Although 2021 is not warmer than 2020 (the second warmest year on record), climate change is still a serious threat. The cooler temperature in 2021 is caused by a climatic phenomenon known as La Nina, which makes the sea surface temperature in the central Pacific Ocean lower than normal.

To reach the target of the Paris Agreement and prevent climate change, we need more ambitious climate action. World leaders in 2021 have made some pledges to fight climate change at the COP 26, a UN conference on climate change. For instance, 40 countries have committed to shifting away from coal, 100 countries have pledged to end deforestation and reduce methane emission by 30% in 2030.

Yet, some scientists believe that these pledges are not enough to tackle climate change. According to the Glasgow Climate Pact, carbon dioxide emissions should be reduced by 45% by 2030, but with the current emission reduction target, scientists estimate that emissions will increase by 14% by 2030.

However, we still have to be optimistic to take action on climate change. We still have to raise our voice to world leaders to make more ambitious commitments to address climate change. We can also take climate action with simple acts in our daily lives by trying to adopt sustainable lifestyles. Small acts that support sustainable consumption and production such as reducing single-use plastic and electricity also matter. 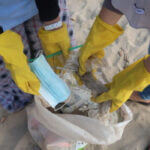 Where Does Marine Debris Come From? 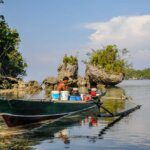 Indonesian Biosphere Reserve, Is It a Solution? 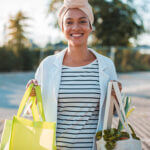 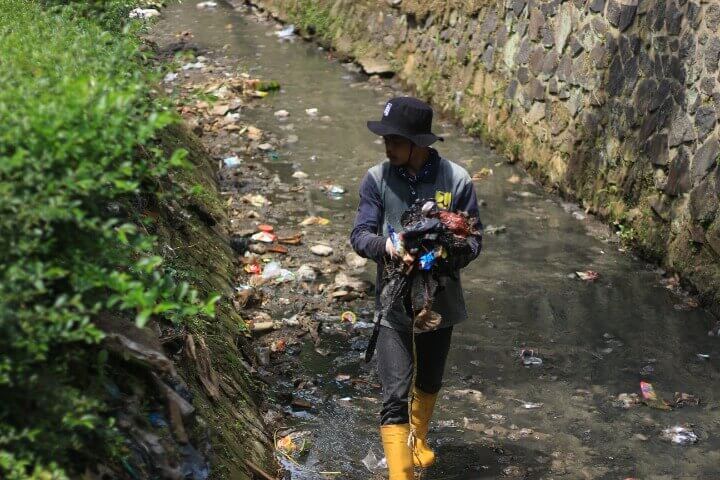 Enter your e-mail and we will send various interesting and valuable environmental information just for you, the Generasi Hijau!